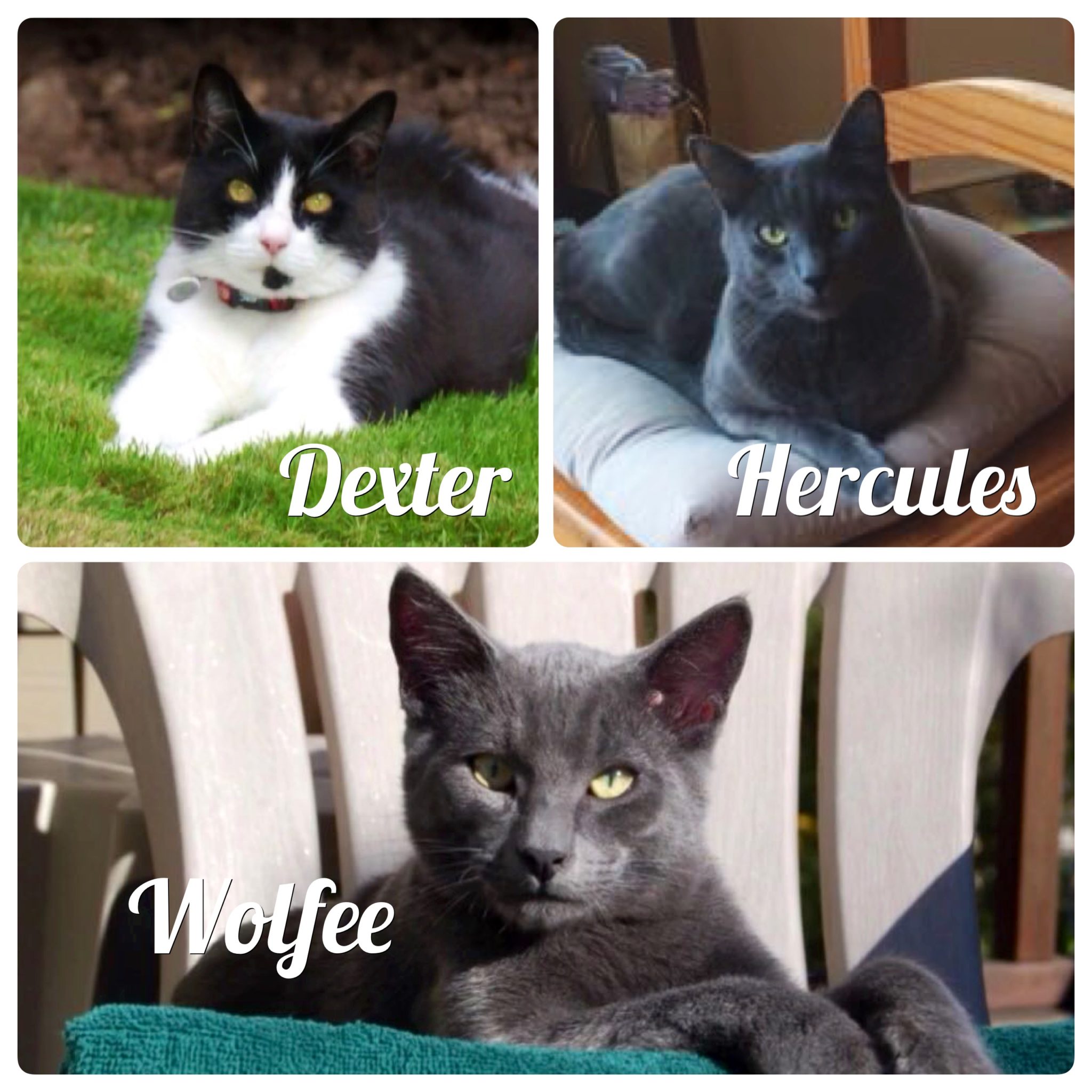 My young kitties began to bully my older kitty [Dexter] and did not allow him to use the litter box nor move freely about the house. The situation escalated out of my control and into an unhealthy environment for my older kitty where he no longer used the litter box and he stayed hidden daily downstairs in a box. Ultimately, I began to separate the kitties regularly to help my older kitty move about the house. Initially, I sought out resources and completed research and then attempted to resolve the behavioral problem on my own. However it proved unsuccessful, so I reached to out to cat behaviorist Marci Koski for her assistance and guidance.

Although the situation is not completely resolved at this point, Marci came into my home and spent a great deal of time with me on the first consultation. On this first consultation, we sat down afterwards and she gave me suggestions and directions on how to immediately start to make positive changes for all the kitties. Thereafter, Marci made weekly suggestions to troubleshoot different incidences. She was a true support person in helping me to improve the situation.

Ultimately, Marci gave me the tools to create more structure in the home for the kitties that has helped them find more space for themselves. For example, more structured play times, scent swapping, rewards for good behavior, distraction devices and practices for the young ones, relocation of litter boxes into more open and safe spaces for the older kitty, and so much more. These changes have helped all the kitties to start to get along more frequently with less bullying on the older kitty. The older kitty has gained self-confidence and now he uses the litter box and moves about the house more regularly. The younger kitties have started to become more independent and have started to build back their relationship again with the older kitty.

Marci is a personable and patient cat behaviorist who truly helped me find ways to resolve the behavioral problems with my kitties. She was continually supportive and gave me an infinite amount of resources and guidance weekly, which I could not have done it on my own. She has given the tools and knowledge to continue to improve both my kitties and home environment into the future. I am grateful to her for dedication, knowledge, and support that has given me over the past two months. 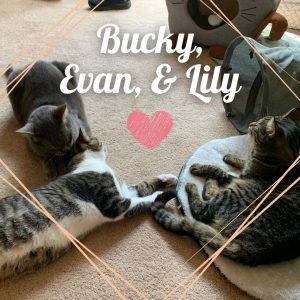 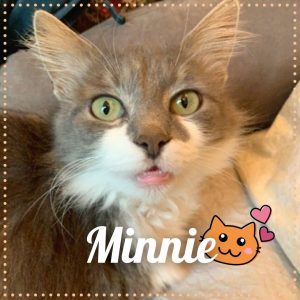 Your kitty wants you to subscribe to Feline Behavior Solutions! And you don’t want to disappoint your kitty, do you? (Don't worry about spam; we'll protect your email address with all our nine lives!)
Your information will not be shared!