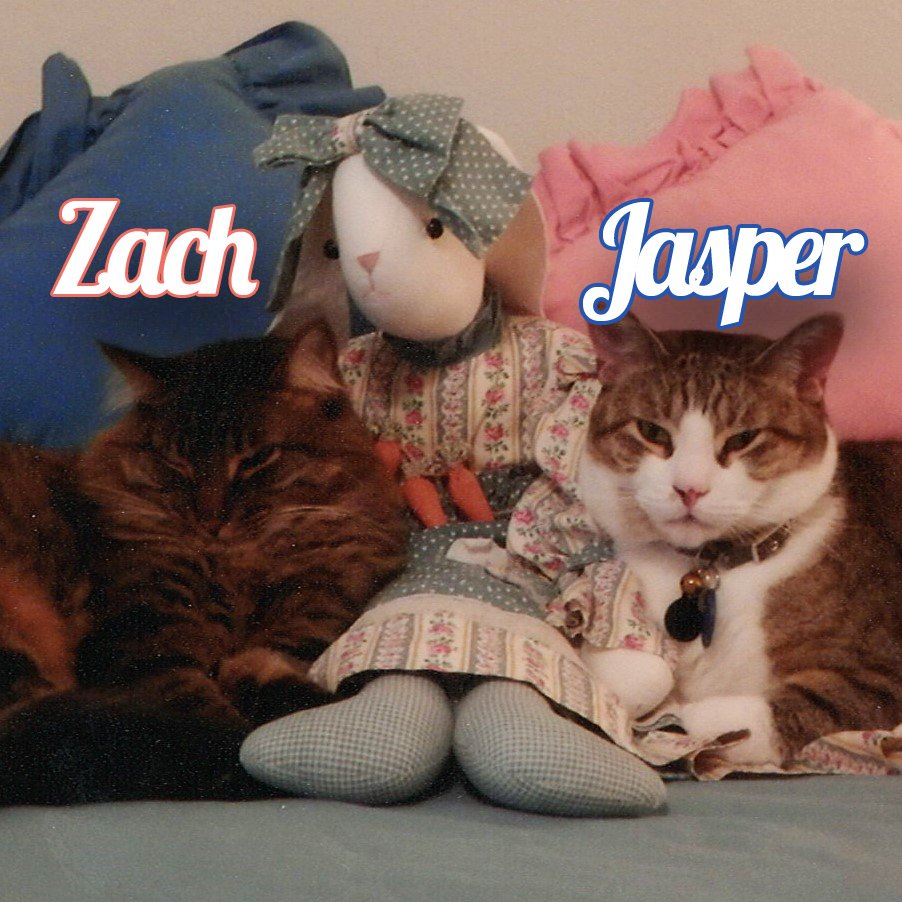 We adopted two previously stray cats in the summer/fall of 2008. One was about 2 ½ years old and the other approximately 3 months old, both are now neutered males and had been “pals” before joining our family. Since they came to live with us they’ve played and slept together, seeking out one another most of the time. The younger one was/is semi-feral while the older one showed definite signs of having lived in a “family” atmosphere. They have been great companions for each other.

Then unexpectedly on August 12, 2016, following their normal racing through the house/rough house play, the older cat suddenly got extremely aggressive and threatening to the younger one, so much so that we feared that harm would be forthcoming. We immediately separated them and called our vet for some suggestions. The advice was to keep them separated, but nothing much more specific than that.

In discussing the situation with our daughter she suggested checking with a professional feline behaviorist and put us in touch with Marci Koski. Marci immediately called us and we set up a time for her to come and assess the situation. She spent a great deal of time with us in our home and with our input she devised a game plan, noting that there was no easy, or simple solution and that we would need to be patient and consistent in how we carried out the agreed upon approach. She willingly spent a follow-up session in our home during the process to further refine the game plan.

This approach involved, while they remained separated from one another, “scent transfer”, the use of food, play time (“Da Bird” was a great play tool), and gradual visual reintroduction. It took time, persistence, consistency, and love – and, IT WORKED! We and our “boys” are extremely pleased with Marci’s help, suggestions and encouragement.

What really impressed us was how Marci related her suggestions to our specific needs and our housing situation, and gave us alternative suggestions that led to a successful conclusion. And, we highly recommend her professional feline behavior services.