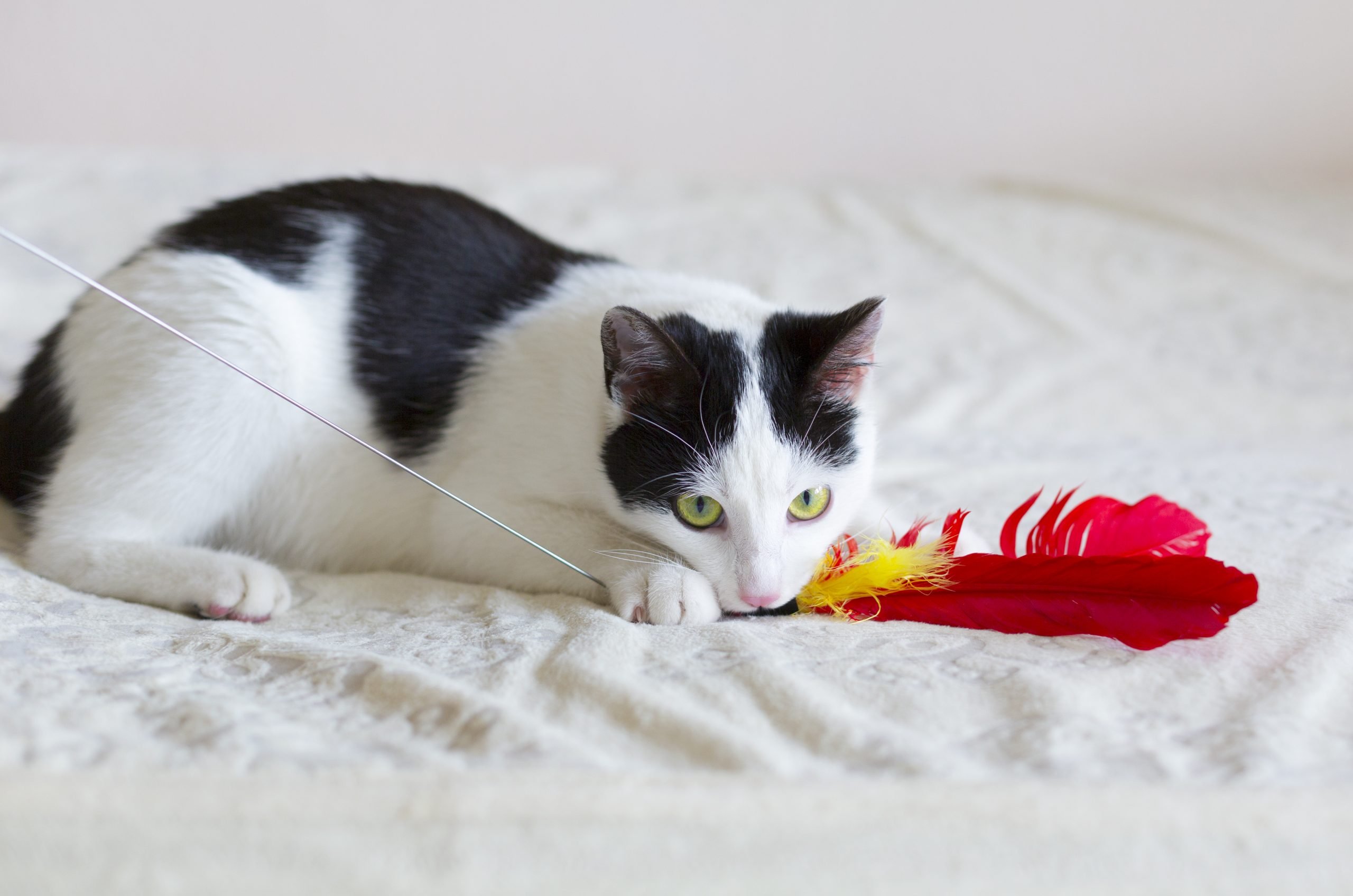 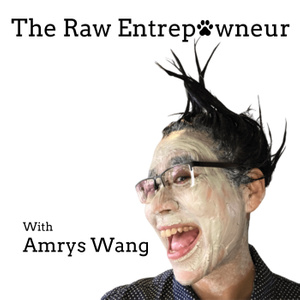 Learn valuable and commonly not known about important health care facts about your cats (and your pets). (9/21/2020)

Adding Another Cat to Your Family the Right Way

On this episode, certified feline trainer and behavior consultant, Dr. Marci Koski, from Feline Behavior Solutions, is back and talking about how to add another cat to your family in a way that makes your new cat and your established cat feel safe and comfortable. (5-4-2020)

Cats Spraying: Why They Do It And How To Stop It

Dr. Marci returned for a follow up to her recent visit on the Paws & Play with Dr. J Podcast to deep dive into how to deal with the frustrating issue of cat spraying. (9-12-2019)

Cats Peeing Outside the Litter Box: Causes, Prevention, and Solutions

Dr. Marci was a guest on Paws & Play with Dr. J – The Preventive Vet Podcast to discuss the tools to determine why your cat is spraying or eliminating outside their litter box, so you can come up with a solution. (8-14-2019) 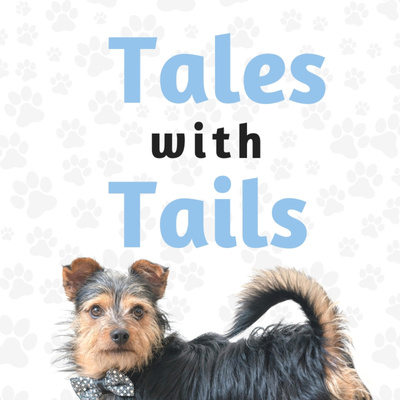 Tales with Tails – Cheetos in Prison

The Tales with Tails Podcast is hosted by Monique of Silver Paw Studio and features uplifting, positive, and heartfelt stories about animals. In this episode, Dr. Marci shared about her work with the Humane Society and a local prison to socialize cats and get them adopted. Cheetos, a big orange cat with a lot of personality, when through the program successfully and was adopted by his own inmate handler when he was released. The two have been inseparable ever since. (5-19-2019) 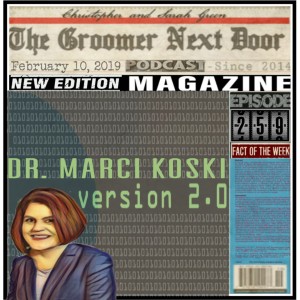 The Groomer Next Door Podcast is hosted by Christopher Green and features all sorts of pet professionals. In this episode, Dr. Marci followed up on her previous conversation with Christopher and talked about her role working with prison inmates who socialize cats for adoption, international cat behavior consulting, and enrichment opportunities for happier kitties. (2-10-2019)

Listen to and/or read this Episode 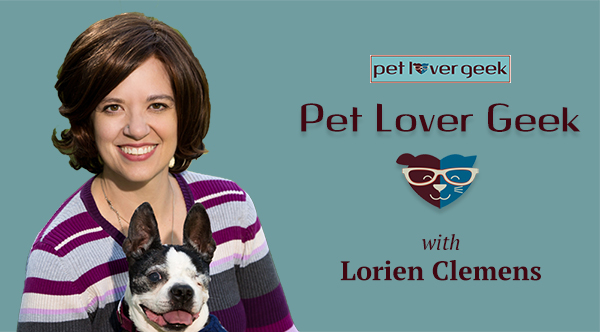 Bridging The Gap: Bringing You and Your Pets Closer

Lorien Clemens hosted this episode of Pet Lover Geek all about how to giving your cat the best life possible. “…bonding with pets is different than bonding with humans. Lorien sat down and chatted with some great people about how you can improve the bond with your pets (both canine & feline).” Dr. Koski talked about how you can build trust with your cat and better communicate so that you can understand your kitty’s needs and desires for a stronger bond. (8-31-2018)

Enriching the Lives of Cats

Lorien Clemens hosted this episode of Pet Lover Geek all about how to giving your cat the best life possible. “We want to keep our cats happy and loved throughout their lives, so today we will go over products that can help strengthen your bond with your cat.” Marci talked about her favorite toys that can be used to bring out the predator in your cat and keep your kitty from getting bored at home. (12-11-2017)

Keeping the Family Happy Together: Pets and Children

Lorien Clemens hosted this episode of Pet Lover Geek all about how to prepare your pets for a new human family member “Pets can make a great addition to any family but it can be a bit of challenge for families caring for pets and children…we will learn more about how we can help our pets and children form stronger bonds and prevent them from performing behaviors that will upset them.” Marci talked about making sure your cat is ready for a new baby or child in the third segment of the show. (7-15-2017)

The Scoop on Poop: Helping You Manage Your Fur Kids’ Bathroom Dooty

Lorien Clemens hosted this episode of Pet Lover Geek featuring pet bathroom products. “It’s all about potty talk for today’s show. It’s something you have to deal with multiple times a day — your fur kid’s bathroom duty. If it’s a cat…it’s a litter box (hopefully) and there’s a lot to scoop out every day (again, hopefully). And if it’s a dog…well, you’ve got poop to scoop there, too. We’ve got some experts and pet parents on the show today to tell you about the latest and greatest products for managing (and cleaning up!) the doo-doo. Robotic litter boxes, litter that turns colors to help diagnose medical issues, a carpet cleaner that REALLY works, flushing dog toilets and more!” Marci discussed a topic that everyone loves to hate: the litterbox (and potential solutions to simple scooping). (12-10-2016)

Lorien Clemens hosted this episode of Pet Lover Geek all about techy pet gadgets. “It’s time to start shopping, fellow pet loving geeks, and Pet Lover Geek has the inside scoop on the hottest and geekiest gifts for your fur kids! From toys to tools, from silly to serious, we’ll talk about the tech finds of the season for dogs and cats.” Marci talked about some of the geekiest gifts for cats and their people. (11-26-2016) 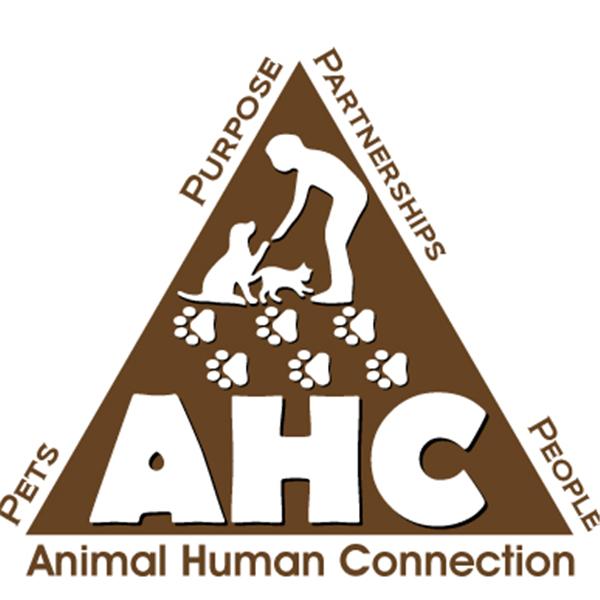 Keep Cats In Home and Out of Shelters

Interview by Judy H. Wright on The Animal/Human Connection. This weekly radio show is hosted by Judy H. Wright, and is a fun and feisty show that discusses the human-animal connection. There are lively interviews weekly with the best of animal experts–the people who love pets. Dr. Marci Koski is a Certified Feline Training and Behavior Specialist. Her goal is to keep cats in homes and out of shelters or abandoned as the result of treatable behavior problems. She loves working with cats and their people to educate pet guardians about the needs of their cats and how to meet them. (10-29-2015)

All Paws Pet Talk (Smart Animal Talk) is a national talk radio show directed to the millions of owners who are devoted to their pets and animals. Hosts are animal industry professionals covering various specialty topics and giving free pet behavior and medical advice. Marci has appeared on the show several times with Host Deb Wolfe. Audio files are forthcoming!

Cats are a popular pet, but they’re often misunderstood. So we spoke with feline behaviorist Marci Koski to debunk some common cat myths. (10/28/2021)

Watch the Inverview
Read the Interview

The List – How to Read Your Cat’s Body Language

No matter how much we love ’em, cats aren’t big on sharing their feelings in ways we can understand. So we spoke with feline behaviorist Marci Koskifor who shared a few tips on reading a cat’s body language.  (9/10/2021)

Watch the Inverview
Read the Interview

The Cats that Rule the World, by Sheba. Episode 1: Prison Cat, Galileo

Cats rule the world and prison cats Galileo and Belle rule the Larch Correctional facility in the first episode of the new SHEBA® documentary series, The Cats That Rule The World by Academy Award Nominated director Geoffrey O’Connor (11/19/2020) 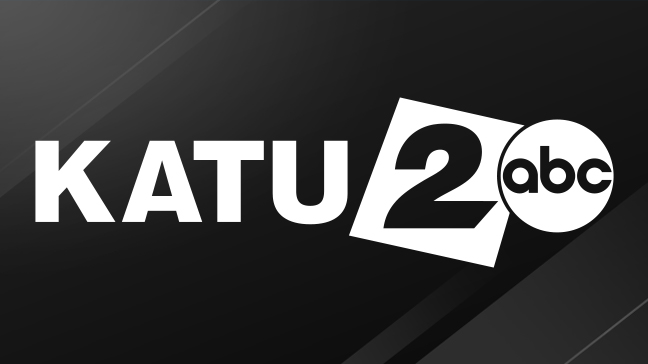 Keep Your Pets Safe this Halloween

Movie’s Chief Cat Handler (12-2014) Zombie Cats from Mars is a campy spin on classic sci-fi horror movies. The story involves three households, each facing their own problems, who become the victims of a Zombie Cat invasion. The central character, Billy, plays the film’s hero. He aims to save his family, and the neighborhood from the Zombie Cats. Filming involved the use of live-action cats, as well as “realistic” puppet cats. Marci Koski served as the chief cat handler, supervising and handling all live cats provided by Furry Friends no-kill cat rescue organization. View an interview with Marci who talks about cat training and the Furry Friends cats.